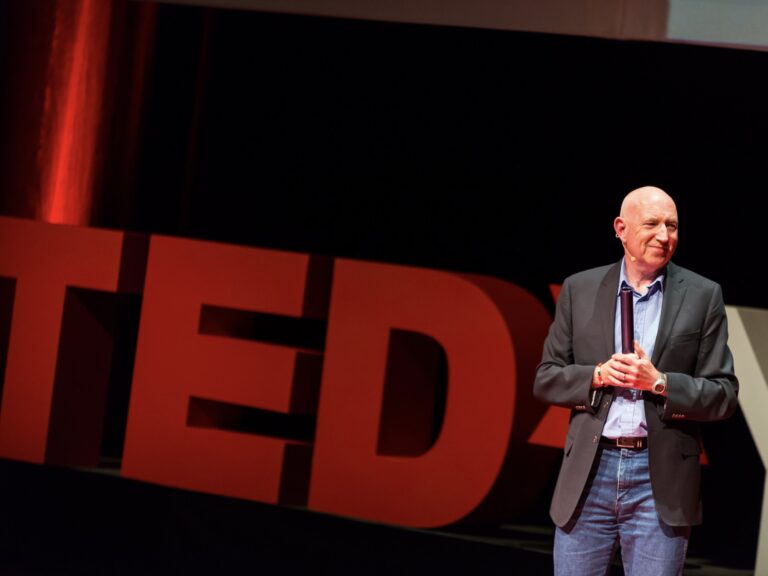 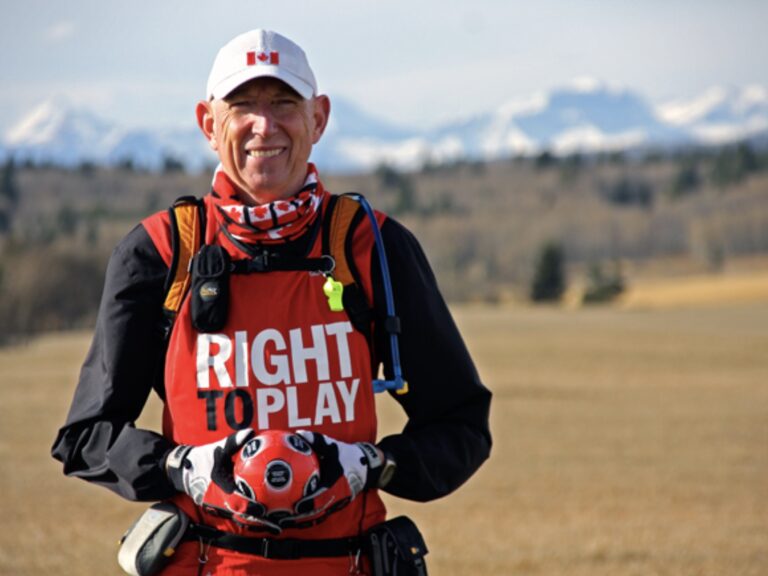 Martin talks about helping people “Overcome Obstacles to Achieve Your Full Potential”. How we can all set goals and achieve results we never thought possible. He is an International Keynote Speaker, Author, and Multi Guinness World Record holder.

In 2010, following a 25-year mining career, Martin started his “Quests for Kids” initiative. Over the next five years, he completed 10 “Quests”.These included running 250 marathons in one year, setting five Guinness World Records and submitting Mount Kilimanjaro in 21 hours. At the end of 2014 over $1.3m had been raised for the humanitarian organization Right To Play and 27,000 children had been given the gift of hope.

He is a member of the Rotary Club of Cochrane and was awarded the Queen Elizabeth II Diamond Jubilee Medal in October 2012. In January 2013 he was named as one of the Calgary Heralds “20 Compelling Calgarians”. Martin has made numerous keynote presentations across Canada. Clients include IdeaCity11, Sun Life Financial, Canadian Wealth Management, Avanti Software, Human Resources Institute of Alberta, Alberta Association of Recreation Facilities Personnel, Centron Construction and over 100 schools.

Martin’s book “MARATHON QUEST” was be published by Rocky Mountain Books and was listed as one of Alberta’s top five authors for 2014 by CBC Radio. His second book “RUNNING TO THE EDGE” was published in November 2016. He is also featured in Chris Guillebeau’s best selling book “The Happiness of Pursuit”.